A new government medical college and hospital is soon going to be functional in the state of Bihar. This 300 bed hospital is being established by the Employees’ State Insurance Corporation (ESIC) with the support of ministry of labour and employment, Government of India in the Bihta town of Bihar. This new medical college in Bihta will be soon functional after the approval. 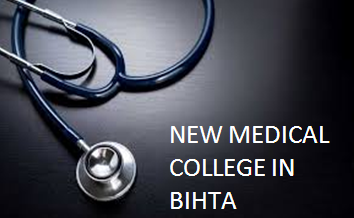 The decision to start this new medical college in Bihta was taken last year in an ESIC meeting. This medical college would have the 5th largest hospital in the state which would not only provide free services to the patients but would also decrease the burden of those hospitals.  This new college will be affiliated to the Aryabhatta Knowledge University. The infrastructure for the college and hospital has already been completed with all the Operation Theatres, hostels, and test rooms ready to run after the approval from NMC. There are already 16 medical colleges running in the state where in there are 10 government medical colleges.