A new medical college and hospital is to be set up around 200 km from Mumbai. This new college will have the capacity to admit 100 students and will also include a 430 bedded hospital. The news of setting up this medical college in Maharashtra was released through a statement from the Chief Minister’s office after the Cabinet’s approval.

This new medical college will be functional and start offering medical admissions to various courses after the Centre’s approval. It will be affiliated to the Maharashtra University of Health Sciences (MUHS), which is headquartered in Nashik. MUHS was established in 1999 and all colleges offering health sciences courses are affiliated under this University. 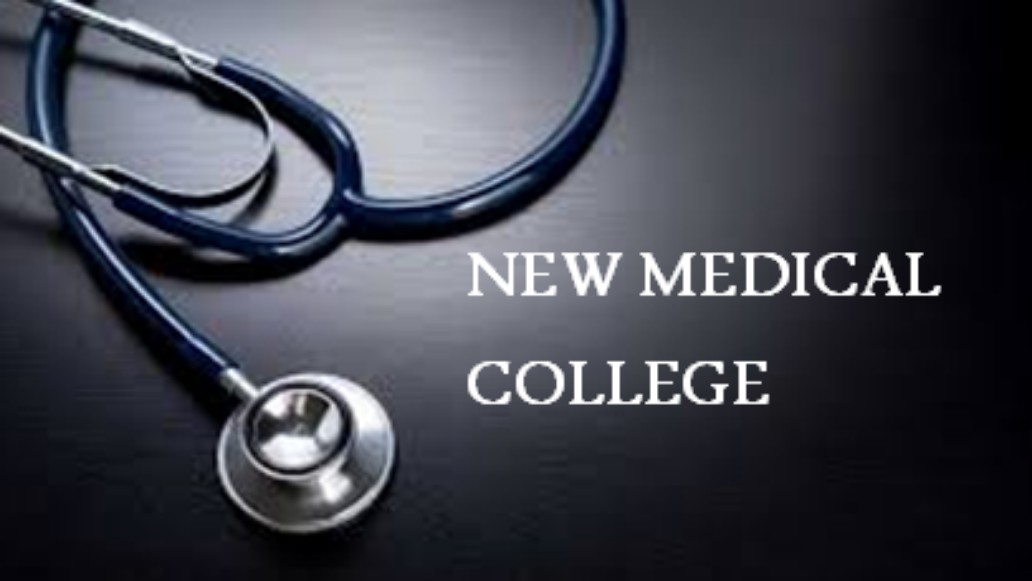 The curriculum in this new medical college in India will include 64 postgraduate degree courses in 15 subjects and the medical college-cum-hospital will function as an autonomous institution. The total expense approved by the cabinet for the college is said to be 627.62 crore.
While this college has been approved by the Cabinet, two districts in Vidarbha namely Amravati and Buldhana where the demand of government medical college was being raised since long received only assurances and declaration of support through tweets by the ministers of the state. 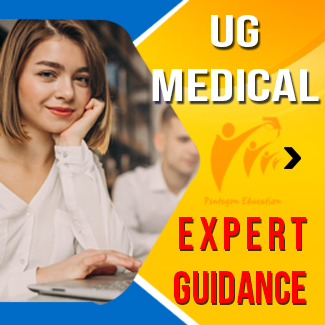